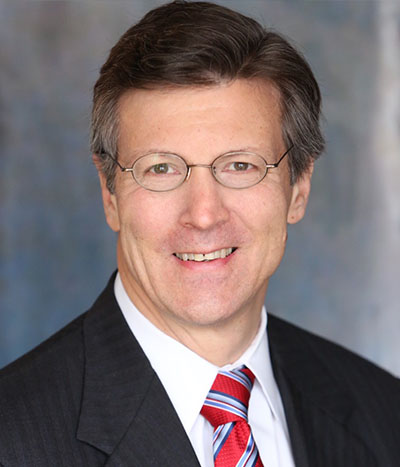 David Weild is a noted expert on capital markets and capital formation who has testified before the U.S. Congress at the House Subcommittee on Capital Markets and Government Sponsored Enterprises, the SEC, and in front of the 34-member nations and the European Commission for the Organization of Economic Co-operation and Development (OECD).

Mr. Weild headed equity capital markets and corporate finance at a top-ten underwriter of IPOs and follow-on equity offerings.  During his career, he has participated in managing more than 1,000 public equity offering transactions.

Mr. Weild holds an MBA from the Stern School of Business and a B.A. degree from Wesleyan University.  He also studied on exchange at The Sorbonne, Ecole des Haute Etudes Commerciales, and The Stockholm School of Economics.  Mr. Weild is former Treasurer of The Bond Club of New York.  David holds FINRA Series 7, 24, 63, 79, 82 and 99 licenses.

Meet More of Our Team
Corporate TeamAdvisory BoardBoard of Directors

Thursday, December 8th at 3pm CET
Join us in-person or attend via our Livestream and get the latest information on how InsuLife is revolutionizing Insulin treatment.
Learn More
Manage Cookie Consent
We use cookies to optimize our website and our service.
Manage options Manage services Manage vendors Read more about these purposes
View preferences
{title} {title} {title}